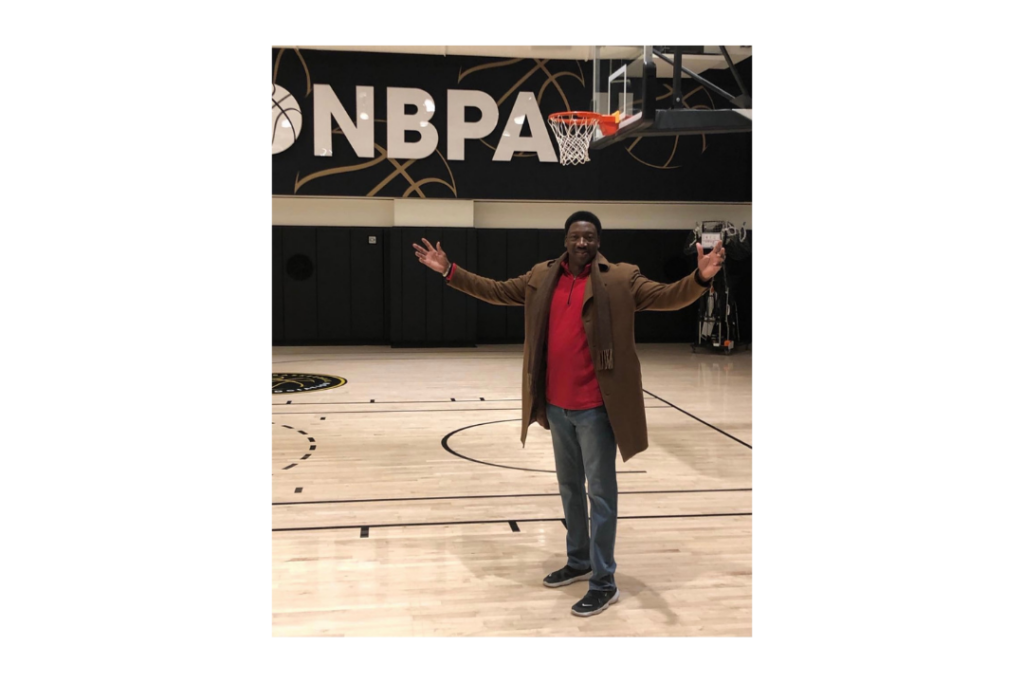 Another Name Behind the Team

Over the past month, Integrity Sports Agency has continued adding to our stellar team and has continued to grow as we await the NBA draft and the new batch of NBA free agents. We have added yet another recognizable name to our endorsements list, Johnny Newman. Newman, a 16-year veteran of the NBA and former president of the National Basketball Retired Players Association has spoken out on behalf of ISA.

Anthony Fletcher, CEO of Integrity Sports Agency, and Johnny Newman have a relationship that has extended over 30 years. During this time, both have grown and established a name for themselves. Through his years of playing collegiate basketball, Fletcher has learned to both love and respect the sport. The love Fletcher has for the sport eventually led him to opening and owning his own agency. While playing, Fletcher learned many valuable lessons and traits that have carried over into his agency. At Integrity Sports Agency, we abide by five traits as the cornerstone of our company: Forthrightness, Accountability, Integrity, Trust, and Honest. These five traits are the foundation of any successful client-athlete relationship. The importance of these traits can be recognized in the profound feedback given by his own colleague, Johnny Newman.

Since Newman has worked closely with his agent throughout his 16 years inside the NBA, he understands the value and the importance of selecting the right representative. When asked about his close friend and his company, Johnny only responded with nothing but respect.

“Throughout my 30-year relationship with Integrity Sports Agency CEO Tony Fletcher, I’ve always been impressed with his knowledge of the game and his ability to build strong relationships with people of all walks of life. He has a true passion for developing players on a personal and professional level. Whether you are a basketball phenom, or a proud parent, Tony is committed to providing you with the support and resources to be a successful as individual and as a family unit. When vetting sports agents, Tony checks all of the critical boxes: Resourceful, Knowledgeable, Relatable, Loyal, and Trustworthy. Partnering with ISA is a no-brainer.” ~ Johnny Newman

With such kind words from former players as well as from analysts of the game, it’s no wonder the company continues to grow and succeed. Our team at ISA are proud to have a legend such as Johnny on our side, and we cannot wait to continue growing our list of incredible athletes and endorsements!

November 12, 2020 superadmin General Comments Off on Another Name Behind the Team 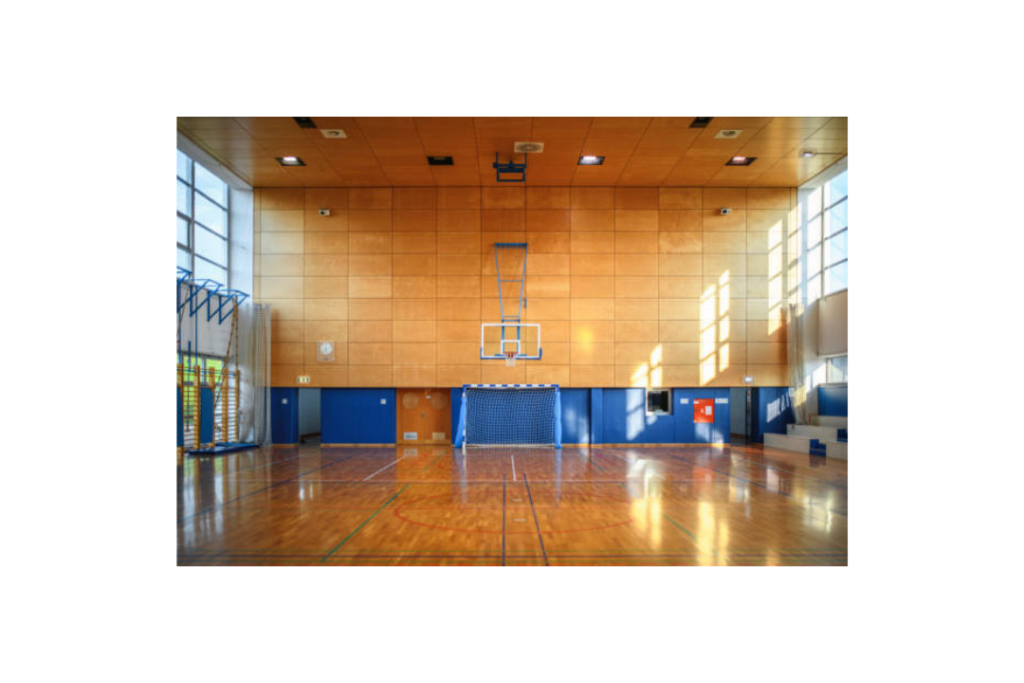 How should players prepare for the NBA draft?

Since 1947, the best basketball talent in the world vies for the opportunity to play in the best basketball league in the world- the NBA. In the 2020 draft, scheduled to be held on November 18, 2020, at the ESPN Studios via teleconferencing, sixty (60) young players will realize their dream of playing in the NBA, and their lives will be forever changed. Every player who declares for the NBA draft should make preparations before draft night and also put things in place to deal with the economic and social changes that will happen when they become NBA players. We will provide some guidelines that will hopefully help young players adjust to life in the NBA.

One of the things that all players who declare for the draft should do before the draft-night is learning how to handle the media. Players should have at least a couple talking points that they can quickly and eloquently share with the media. A player’s ability to express himself can make the difference between him been drafted or not; believe it or not; teams are sometimes looking for players who have exceptionally basketball ability and also the ability to clearly communicate at all levels.

Another critical thing that players need to ensure that they do before draft night is to work out at a reputable facility, with a trainer who can help them to improve their basketball skills, hence making them more appealing to NBA franchises. Some noted workout facilities with some top quality trainers include Impact Basketball in Las Vegas, Project Basketball in Oakland, California, Evolution Athletics in Chicago, and any other facility that will sharpen your skills. Working out before the NBA draft with an experienced trainer will increase a player’s chances of being drafted.

After been drafted, players are faced with a new set of challenges that they must plan for. One of the greatest challenges is to handle the newly acquired wealth that comes with playing in the NBA. The lowest salary a rookie with no experience earns in the NBA is $898,310 per annum. Most rookies will earn much more than a million dollars, making them instant millionaires. It is imperative that young players do courses in financial planning and financial literacy before being drafted to know how to handle the wealth they will earn from the NBA. According to CNBC, approximately 60% of NBA players go broke within five years after retirement.

To avoid falling into this trap, young newly recruited NBA players should acquire the services of a Financial Planner to help them with money management and investing, along with learning for themselves fiscal responsibility and as much as they possibly can about money management. If young players manage their money properly, they will put themselves and their families in a financially secure position for the rest of their lives, even though an NBA career lasts for an average of under five years.

Gaining sudden wealth can also affect a young player on a social level, particularly as it relates to family dynamics. One of the things that players should be aware of is that family members might want to offer advice on how they should spend their money and will likely expect to benefit from the wealth that the new “family sports star” has ascertained. As a young player, you will have to make some tough decisions that might alienate some family members, and these decisions might even change your family dynamic. However, you have to be clear with your family that the wealth that you have acquired can be lost in no time if not managed responsibly.

These are some of the things that young basketball players should consider before declaring for the NBA draft. Playing in the NBA is a life-changing experience, and you should strive to make it a positive experience from both an economic and social perspective.

October 7, 2020 superadmin General Comments Off on How should players prepare for the NBA draft?