Deciding to Declare Early for the NBA Draft 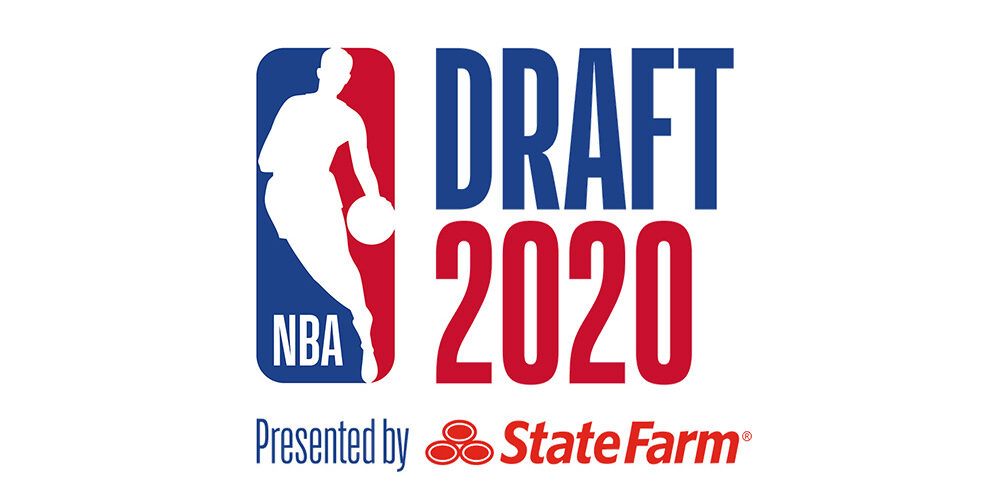 In 1971 the Supreme Court of the United States ruled in a case titled, Haywood v. National Basketball Association. The decision of the Court in the Haywood case opened the flood gates for players to declare early for the NBA Draft. Spencer Haywood challenged the NBA requirement that stated a player may not be drafted by an NBA team until they had waited 4 years following their High School Graduation. Most players marked their exclusion time playing college ball.

The Spencer Haywood challenge was a convoluted battle between the upstart American Basketball Association (ABA) and the National Basketball Association (NBA). The ABA drafted Haywood before he would have been eligible for the NBA draft. He became a stellar player for the new league, winning the Rookie of the Year Title, and was eventually signed by the NBA Seattle Super Sonics. The NBA challenged his signing because he had circumvented the NBA requirement of waiting 4 years after High School to play professional basketball. The case was ultimately decided not based on the 4-year requirement but rather on the fact that the NBA was violating the Sherman Antitrust Act by restraining trade, his ability to “sell” his skills.

The implications for the NBA were many, one of which was setting in motion the ability of players to declare early for the NBA draft before the prescribed 4 year waiting period after graduating High School. As the power and the financial enticements of playing in the NBA grew, so too did the number of those declaring early for the NBA Draft.

Although the Haywood Case was settled in 1971, the number of players declaring for the NBA draft early grew slowly. Today those numbers are skyrocketing. In 1999 there were 39 Players who declared early. By 2009 that number had grown to 103, and most recently in 2019 to 224 players declaring early.

Declaring Early for the NBA Draft or Earning A Degree

Spencer Haywood wanted to begin playing early for financial reasons, he saw it as a golden opportunity to escape the abject poverty of Mississippi where he was born and his fate of ending up in a factory job in Detroit where he was raised.  Today many early declarations are also made from financial considerations with encouragement from family, friends, coaches, and agents who do not consider the future ramifications for the Player.

Most players who declare early are on 4-year basketball scholarships at colleges and universities. If they declare early and proceed to the draft, they will lose their 4-year scholarship. The average four-year basketball scholarship is currently valued at $44K, which means more than 50% are above that figure. The Social Security Administration estimates that a four-year degree increases lifetime earnings potential by a minimum of $1 million.

Although the immediate money in the NBA is enticing to a young college player, his advisers, family, friends, coaches, agents, and advisers overlook the value of completing a degree. That may pale in comparison to the salaries of NBA players that make the headlines, but there is much to uncover beneath those headlines.

There are approximately 450-500 rostered players in the NBA, this includes those that move up and down from the G-League (basketball’s version of the minor leagues). Each year there are 5,000 Basketball players playing on Division 1 courts with many thousands playing below that level. Along with collegiate players in the USA foreign players are also vying for spots in the NBA. They currently account for nearly 25% of the current NBA roster spots.

The odds are against even top tier players that they will secure a spot on an NBA roster. After participating in the NBA draft, they cannot get their scholarships back. Most players that continue to pursue basketball as a career after not being selected in the NBA draft might find themselves playing in the G-League or overseas.

Pros and Cons of Declaring Early for the NBA Draft

Family, friends, coaches, advisers, and agents who encourage the player to declare for the early draft may focus on the golden ring and lose sight of what it best for the Player. The decision to opt for an early draft declaration should be based on facts, not emotions and pie in the sky dreams. A lottery ticket also offers a shot at a big payday, but very few hit the jackpot.

When making a once in a lifetime decision to declare early for the NBA draft, it is imperative that a Player seek the counsel of an Agent who is grounded in integrity, will present an honest assessment, and has a genuine interest in the Player both professionally and personally.

An experienced Sports Agency that offers the Player a Team of Professionals who are guided by Forthrightness, Accountability, Integrity, Trust, and Honesty are the best advisers for a young Player considering an early NBA Draft declaration.

Agents that are commission driven have one goal in mind. For them it is a simple equation, if this year’s players who declare early do not get selected there is another crop to advise next year.

Players thinking about declaring early must decide based on FACTS:

The Importance of making an informed decision guided by facts, a plan and a realization of mental and physical abilities can not be understated when deciding to declare early for the NBA Draft. It is essential that Players go beyond advice from family and friends who are emotionally invested as well as those coaches, advisers and agents who see the Player as a financial gain for themselves.

Although the skill of the Player is a pivotal factor in this once in a lifetime decision, even those that win the lottery by being drafted need to be prepared for a new world of social media, brand building and financial decisions.

How should players prepare for the NBA draft?
October 7, 2020