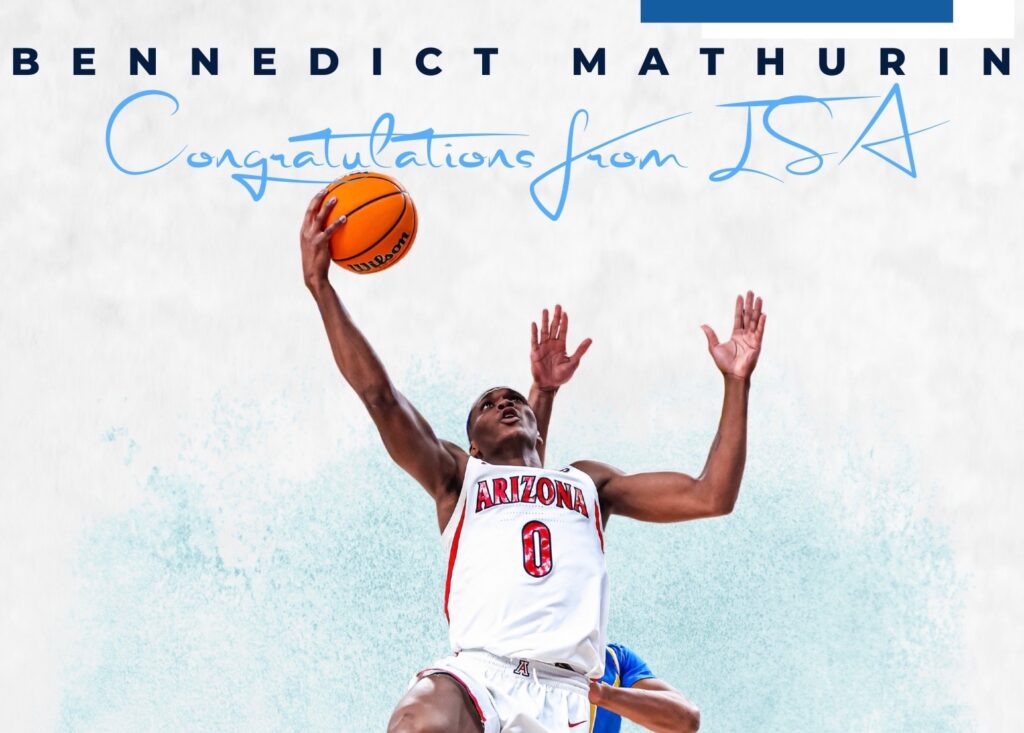 Mathurin led the Wildcats to the title with performances of 20, 10, and 27 points in three wins. In the championship win over conference foe UCLA, he hit six of his 14 shots for 27 points and also dished out a season-high seven assists.

Mathurin was recently named a Second Team All-American, and will be leading the No. 1-seeded Wildcats throughout the NCAA Tournament starting this week. 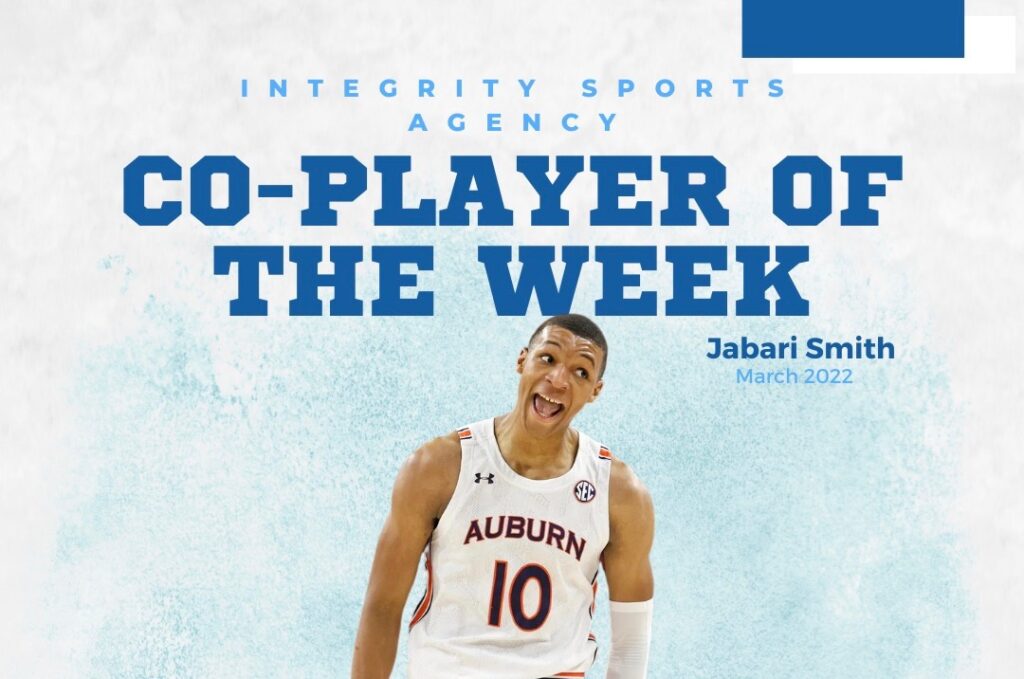 On Monday, Integrity Sports Agency named Jabari Smith, a standout forward from Auburn, as the ISA Co-Player of the Week for his exceptional performances during the week of February 28-March 5.

Smith led the Tigers to a 2-0 week, improving the team’s record to 27-4 on the season. In his first game of the week, against Mississippi State, Smith scored 27 points on 9-for-13 shooting and also grabbed ten rebounds. He hit three of his five three pointers, as well as six of his seven free throws in the win.

To cap off the week, Smith delivered a 21-point performance, also grabbing six rebounds. He hit all three of his three-point attempts as well as all eight of his free throws in the win.

Smith has elevated his game to the highest level in college basketball, and was recently named a Wooden Award Finalist due to his impressive play. 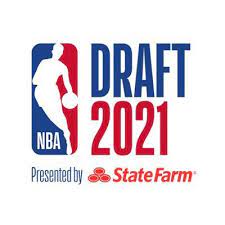 The risks of entering the NBA Draft prematurely

Every year several hundred of the best young players in the world declare for the NBA draft to snag one of the sixty spots available in the best basketball league in the world. Declaring for the draft is a big decision, and student-athletes have to ensure that they get the best possible guidance before putting their names in the hat. We will explore some of the risks associated with declaring for the NBA draft prematurely and the impact they can have on players’ prospects.

One of the biggest risks associated with declaring for the NBA draft too early by an underclassman is the possibility of losing his scholarship or eligibility to play in NCAA tournaments if he happens to go undrafted. The NCAA allows student-athletes to hire an agent without losing their eligibility and returning to school if they go undrafted. The caveat to this is that the student-athlete must participate in the NBA Draft Combine to qualify for this exception. The player can also withdraw from the draft to maintain his eligibility; the cut-off date for withdrawing for 2021 was July 7, 2021. If these conditions are not met, and an underclassman goes undrafted, he could also lose his scholarship for school, which could spell disaster for his academic and professional prospects. Only 1% of all college players make it to the NBA, which shows that finishing college and pursuing a career is a more likely option for most college players. An underclassman would not want to jeopardize this opportunity by declaring too early for the NBA draft!

When an underclassman stays in college longer, he maximizes his academic potential. Also, he can produce a larger body of work over multiple college seasons to improve his chances of been drafted. A freshman who declares for the draft has minimal experience. If he loses his scholarship and cannot continue in school, he will probably struggle to find meaningful work due to a lack of work experience. On the other hand, he will be better equipped for the working world if he finishes his academic program and goes undrafted. College players, especially underclassmen, have to think about possibilities like these before taking that giant leap and declaring for the NBA draft.

If an underclassman goes undrafted, he can explore the options of playing in the NBA G-League or seeking opportunities in one of the many overseas basketball leagues. These leagues can be a springboard to the NBA if the player does well. Several undrafted players eventually make it to the NBA by the route of the G-League or playing in an overseas league. It is important that a player secures an agent who will lay out all his options for him in a straightforward manner to be guided in making the best decision for his future. The agent should ensure that the player is aware of important dates, such as when he can declare for the draft and when he can withdraw. Also, when is the NBA Draft Combine and ensuring that the player is registered. As a boutique Sports Management company, we pride ourselves on delivering these services to student-athletes to ensure that they have the best outcomes.

July 12, 2021 superadmin Uncategorized Comments Off on The risks of entering the NBA Draft prematurely